Bay had quietly been on something of a hot stretch before fracturing his rib on an attempted catch last night. Lutz has always hit at every level and was destroying the ball to the tune of a .333/.425/.556 line in the early goings at Buffalo. He can’t play left field, though, which means we’ll likely see lots of Scott Hairston and Mike Baxter until Andres Torres returns, and that if Bay’s still out Kirk Nieuwenhuis will probably stick around a while longer once Torres is healthy.

Nieuwenhuis has actually never played left field in the Minors, but presumably he could handle it. And I wonder if the club feels comfortable enough with Jordany Valdespin in center to use him there a couple of times. It’ll be reasonably interesting to see how this shakes out, with two intriguing young players joining the Mets in as many days.

Both Lutz and Valdespin have their issues — Lutz has struggled to stay healthy in the Minors and Valdespin lacks discipline at the plate and on the basepaths. But both have some upside: Lutz has a career .289/.383/.490 line and Valdespin is a terrific athlete.

Mostly I just wanted to make a Lutz reference though. 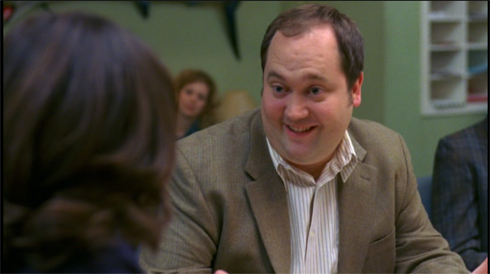