Via Big League Stew, via dee-nee.com: 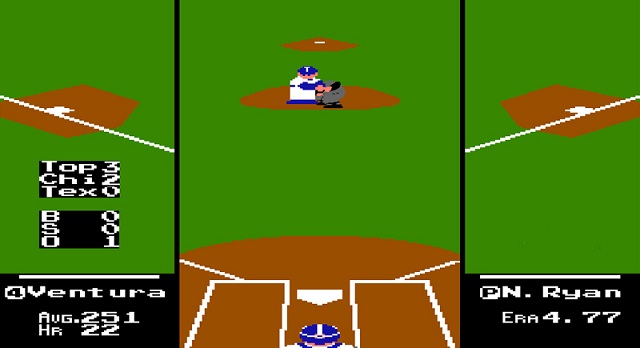 For what it’s worth, I was standing around in the visitors’ clubhouse at Citi Field at some point this season while the MLB Network was showing a special on the Ryan-Ventura fight. The Braves were in town, and several Braves were sitting on the clubhouse couch watching with the same amount of enthusiasm me and my friends probably would if we were watching the same thing. Dan Uggla in particular seemed massively entertained; when they showed the clip he was all, “don’t do it, man! Don’t charge the mound… don’t charge the mound! OHHHH NO YOU CHARGED THE MOUND!”